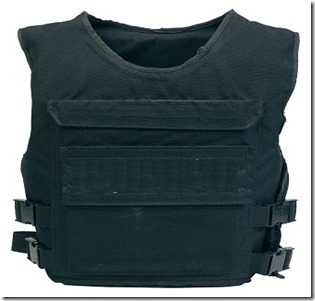 Soldiers are the lifeline of our country. Be it protecting the borders, or be it saving the lives of the people in case of  disasters. They have proved their worth in each and every difficulty. But to the Indian armed forces their lives seem to carry not much importance. The bullet-proof jackets used at the present moment by the Indian Armed forces are not up to the International standards.

In the recent ceasefire violation by Pakistani troops, 5 jawan’s were killed. On 3 of the jawan’s chest, bullet wounds were found. This clearly indicates the inefficiency of the Bullet Proof Jackets or their absence. Bullet proof jackets are essential for protection from bullets or shrapnel. Poor quality jackets may lead to tremendous disadvantages as the life of a soldier may be put in danger.

Defense Acquisition Council(DAC) headed by the defense minister A K Antony had ordered nearly 1,80,000 bullet proof jackets for the Indian Army in 2009. More than 3 years have passed, and the procurements have still not been made. The ministry was to procure nearly 3,50,000 bullet proof vests. Techno commercial bids for the jackets were submitted in April, 2013. The procurements will consume a lot of time and hence the lives of our soldiers will still be in danger.

Many scams have rocked the Defense Ministry this year including the Augusta-Westland deal. The delay in procurement may further deteriorate the image of the Ministry. It is the responsibility of Indian Army to safeguard the interests of the soldiers protecting our borders. The stronger our borders are, the more peaceful our lives would be.

Posted by INDIA : Voice of the generation at 5:02 AM